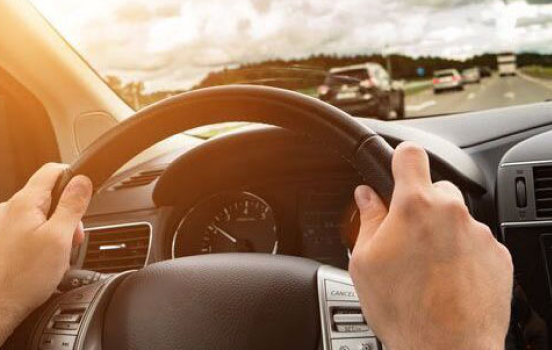 AAA estimates that during this Christmas and New Year’s season, nearly 95 million Americans will hit the road, traveling long distances to visit friends and family. Unfortunately, during the end-of-year holiday travel period, nearly 27,900 Americans will be seriously injured in auto accidents, and more than 250 will die. With many hitting the road to visit friends and family this holiday season, it is imperative that drivers stay alert at all times.  Drivers should practice defensive driving techniques, to ensure that they remain safe and avoid accidents. Following these 10 effective steps may just save your life.